Are you in the process of starting a new business? Need some inspiration to guide you through the tough and exciting times ahead?

You’ll find 20 motivational quotes to inspire you in this post.

Here are a few of the people you’ll see mentioned:

“Success is not final; failure is not fatal: It is the courage to continue that counts.”

“Success usually comes to those who are too busy to be looking for it.”

“Don’t be afraid to give up the good to go for the great.”

“I find that the harder I work, the more luck I seem to have.”

“Success is walking from failure to failure with no loss of enthusiasm.”

“If you are not willing to risk the usual, you will have to settle for the ordinary.”

“The way to get started is to quit talking and begin doing.”

“Some people dream of success while others wake up and work.”

“The difference between who you are and who you want to be is what you do.”

“In order to succeed, your desire for success should be greater than your fear of failure.” 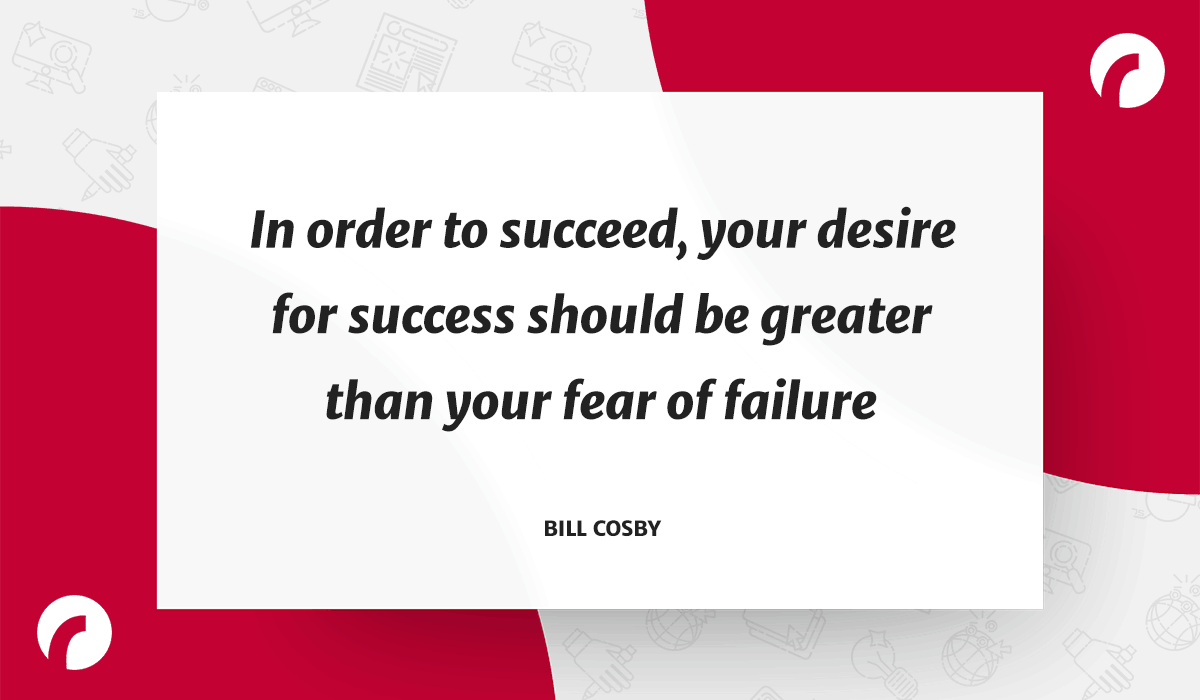 “The way to get started is to quit talking and begin doing.”

“You learn more from failure than from success. Don’t let it stop you. Failure builds character.”

“The man who has confidence in himself gains the confidence of others.”

“Creativity is intelligence having fun.”

“You are never too old to set another goal or to dream a new dream.”

“You don’t have to be great to start, but you have to start to be great.”

Join our 200,000 strong community and get free marketing tips straight to your inbox.

You have Successfully Subscribed!